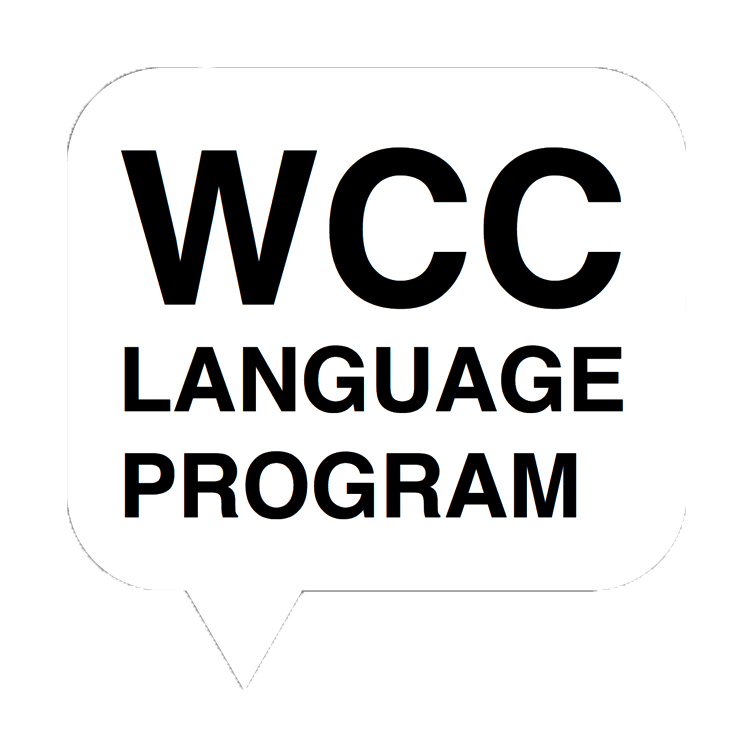 This resource has been developed by Sharon Atkinson and WCC Language Program. All information will remain the property of the Yorta Yorta people.

Explore and learn the language and culture of the Yorta Yorta people anywhere in the world, for free! Browse the dictionary by letter, categories and common phrases. Search in Yorta Yorta and English. 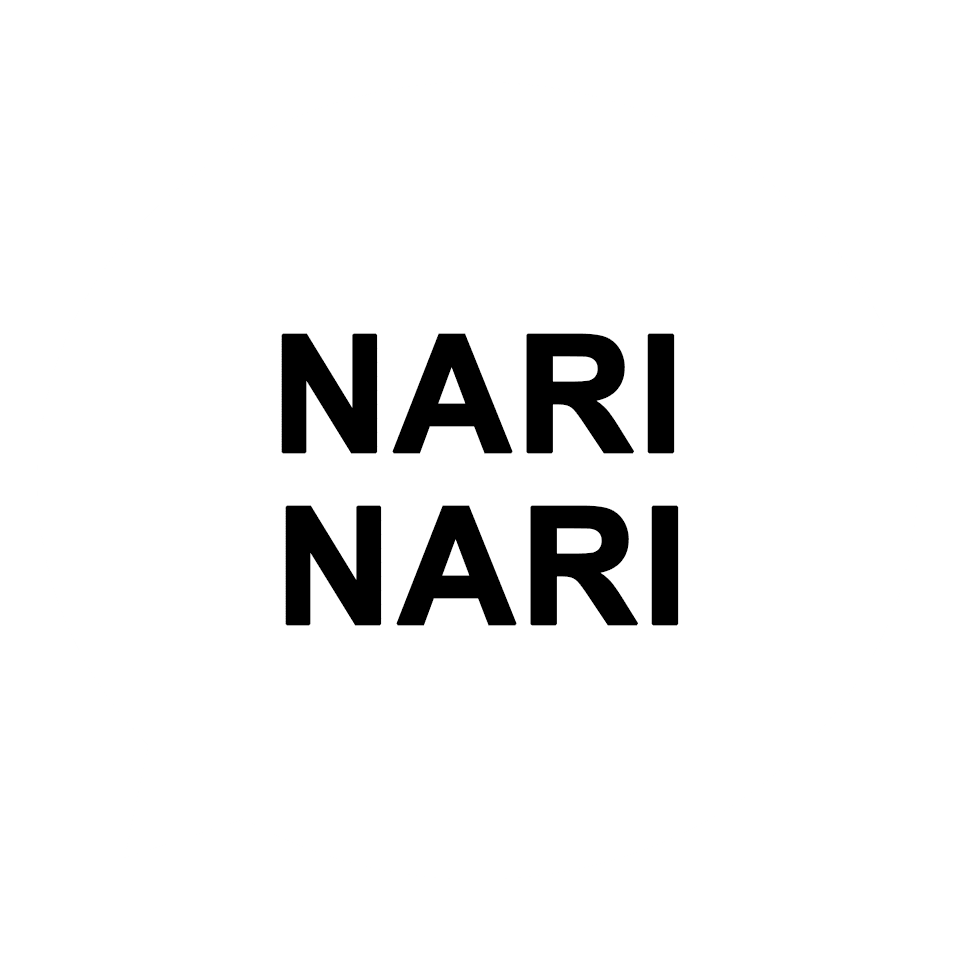 We would like to acknowledge the Traditional Owners of the land on which we meet, work and live.
We recognise and respect the continuing connection to the land, waters and communities.
We pay our respects to Elders past, present, and to all First Nations people.

Aunty Sharon has been the essential teacher and guide in the development and adaptation of this story to the existing local environment and the local Yorta Yorta language. This adaptation has been approved under the Victorian Government’s Intangible Heritage Act 2016. Two of her non-indigenous language students, Lyn Loger and Philippa Schapper, were guided in their translation of the story into Yorta Yorta as one component of the Yorta Yorta Language Program.

The Pobblebonk Frog is commonly found in this region; the Yorta Yorta name given to him, Po-bonk, was newly created in Yorta Yorta by Aunty Sharon, hence the title name of the story: Po-bonk-l Bunyma Bapalwa Po-bonk Creates a Flood.

The storyline has been modelled on three Dreaming Stories found in the following publications:

The art work of the frog on the left is by Aunty Sharon Atkinson; it was modelled on a photo of the local Pobblebonk Frog, Limnodynastes dumerilii, by Peter Robertson.

The giant frog photo on the right was made of cane and paper, the cane skeleton created by Community Artist Gordon Dowell, while Lyn and Danielle Loger completed the 1papering and then painted it to match Aunty Sharon’s art work, for its role as a Dreamtime frog.

A children’s book was published and enacted as an outcome of the initial learning of the Yorta Yorta language and the celebration of our Aboriginal Heritage in the 2017 Nathalia Bardi Gras Frog Festival. The book was copyrighted, but the DVD files on the accompanying DVD were purposively not copyrighted, so they could be made freely available.  The audio files are by K.A.W. Entertainment Services, while the frog calls came courtesy of Dr. Murray Littlejohn, The University of Melbourne.